Zander Vyne's work has been included in the Best of the Erotica Readers and Writers Association, the legendary Red Scream magazine, The Mammoth Book of Best New Erotica (11 and 12) and many, many other publications in print and online.

She lives in Chicago, Illinois. These days, she spends most of her time running a small press publishing and author services company and writing mainstream fiction under another name.

The bestselling author of the Tales of a Vampire Hunter series, Zander still loves writing short, dark, twisty stories. Her collection, Amaranthine Rain, is still a bestseller on Amazon.

Zander started writing in high school (where she got suspended for running an underground newspaper and writing short stories for other students just for the fun of it). She decided to get serious about the craft after a stint at a film production company in LA, where she read over 1,000 scripts. During that time, she lived on a 36' Erickson sailboat, ran a successful pet sitting business and never imagined the success she would someday enjoy as a writer.

Now, she loves giving back to other writers. Still an avid reader, she's been known to read a book a day and often publishes book reviews to share her love of books with others.

Somedays, she dreams of setting sail around the world with her adopted American Dingo, Riley or settling down in a wee cottage by the sea in Scotland. And, always, she's plotting another story or book and never plans to give up writing. 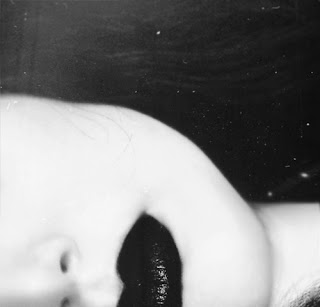 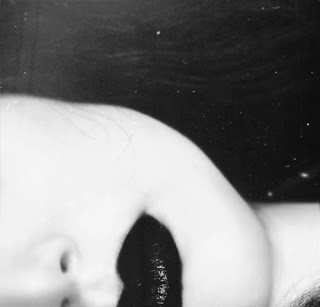 I make things up and write them down. Thinker, doer, landlocked sailor, Chai drinker, reader, and believer in the goodness of people. Fiction rocks my world. Read my books if you can handle adulting. 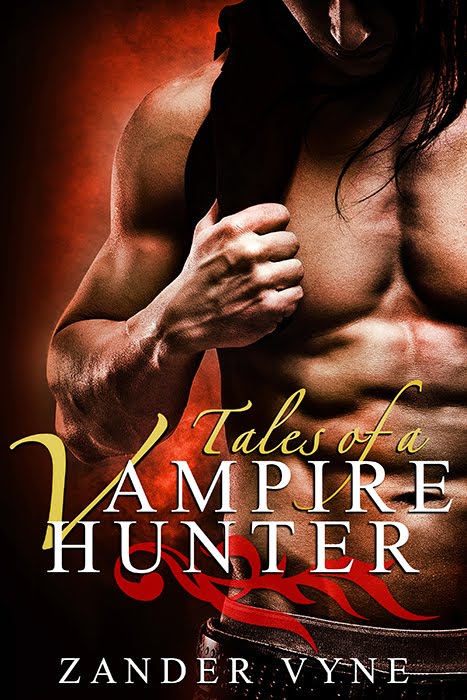 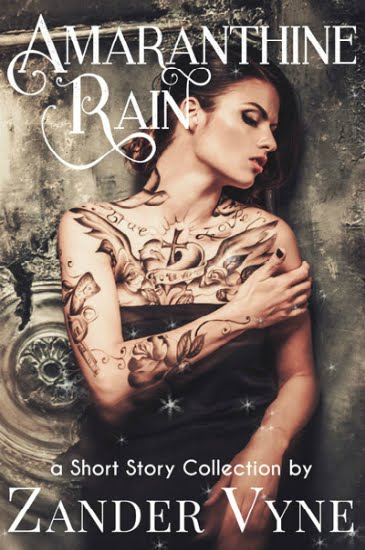 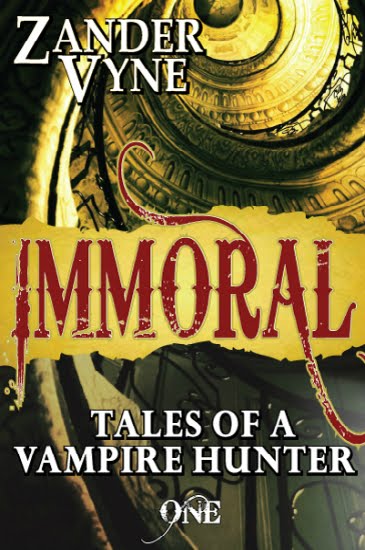 Get it FREE on Amazon

Tales of a Vampire Hunter 2 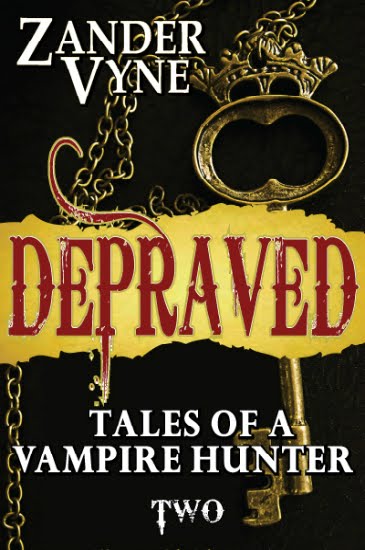 Tales of a Vampire Hunter 3 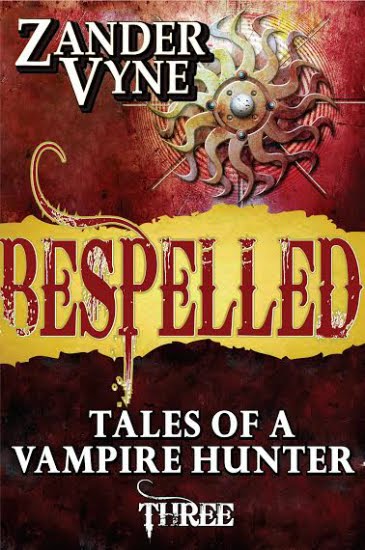